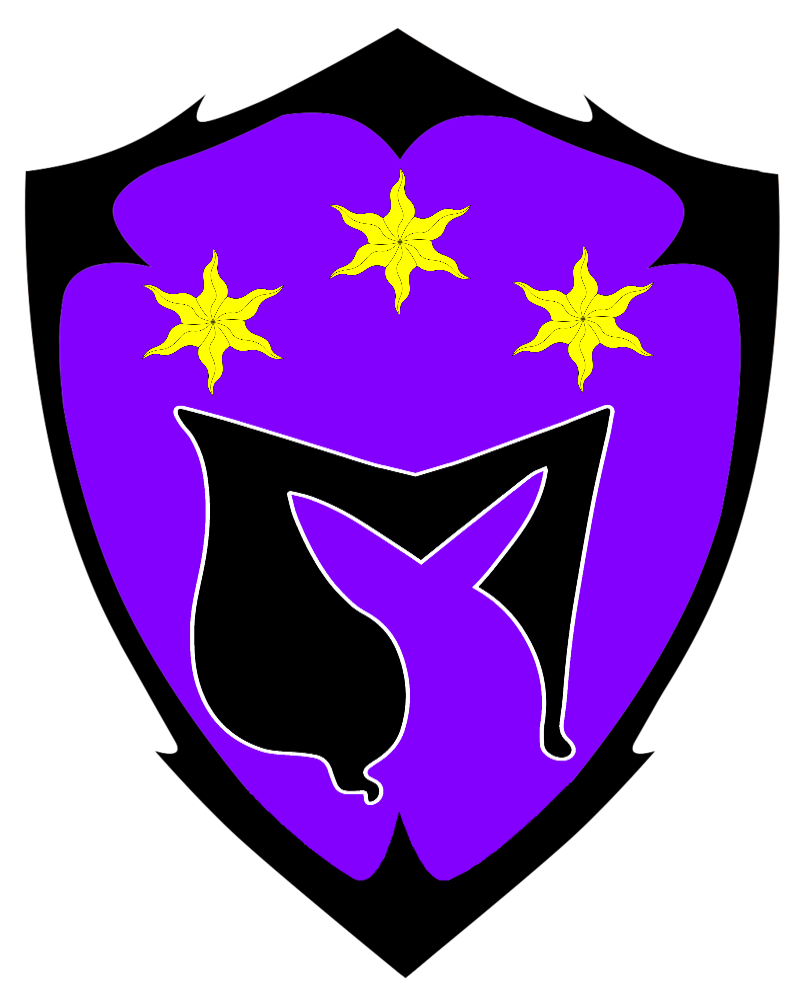 Based in Waterdeep, this is a distinguished Waterdhavian noble house that had a strong history of magic within the city. While their founder came to Waterdeep and Faerun in the 4th of 5th century DR. He did not find ennoblement until 937 DR at which point he formerly changed his family’s name from Sunstaff to Wands.

Until the Spellplague wiped them of nearly all their resources in 1385 DR. The nearly decade long calamity of no arcane magic almost bankrupted the House of Wands. It has been sustained on loans from Mirt the Moneylender of Waterdeep from 1397 till the current year of 1547.

There is a schism currently between those trying to fix their financial woes and those acting as though they can live off loans forever because they have been doing so for 150 years now! Ser Magnus Wands has been adventuring to fine coin to re-mediate the financial burden and restore their good name.

The impressive Wands villa is a testament to the family’s magical legacy. Consisting of three buildings, plus the Wand’s Academy, one of which is a massive edifice that includes two soaring towers, the compound includes not just domiciles for the Wands family, but also the academy of wizardry they maintain. The wall around the compound is a distinctive stone, gleaming like obsidian, but blue-black in color, with its upper edges carved with a variety of sigils. Small magical sparks float upward from the upper level of the wall, and local thieves certainly know better than to try to get over the twelve-foot edifice. Inside at night the compound is lit in a rainbow of colors and those that control the Crystal Lampposts know the location (though not identity) of everyone within the walls outside of a building. It does curb students staying from getting out at night to get into mischief. 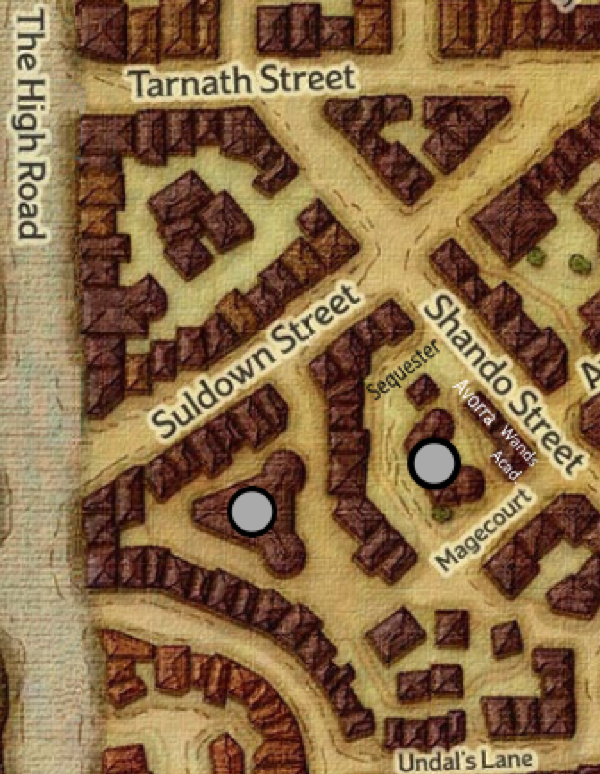 FIY NOTE: Only members Magnus has met or research “In Character / Game” will appear below. As time permits NPC sheets will be made for them.

Ascendant campaigns can view previous versions of their pages, see what has changed (and who did it), and even restore old versions. It's like having a rewind button for your campaign.

We've already been saving your edits, so if you upgrade now you will have instant access to your previous versions. Plus, you have our no risk refund guarantee , so there's nothing to lose.

I'm sorry, but we no longer support this web browser. Please upgrade your browser or install Chrome or Firefox to enjoy the full functionality of this site.